← more from
jazz re:freshed
Get fresh music recommendations delivered to your inbox every Friday. 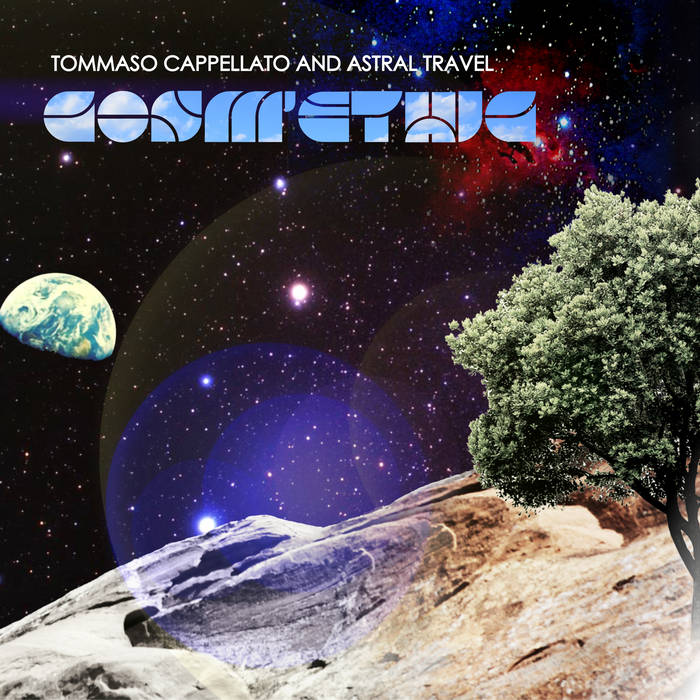 Rob O. The production and musicianship is top notch. Received the CD earlier this week and it was well worth the wait. Love the spiritual theme as it falls in line with my own spiritual life. Music Power stands out as my favorite track. jazz re:freshed keep up the good work. Your artists are the best!

Peter Jones Mm, just browsing bandcamp's staff picks for jazz and found this. Very nice. Lovely funky feel to Consciousness with gorgeous drumming and bass work. Free Fall drives the pace up several notches with some wonderful interplay creating a fairly abstract piece. In contrast, Awakenings is much more mellow yet shows the same beautiful synergy between the parts. I could go on but I'll just add that the vocals and flute sounds throughout are used brilliantly, too. Favorite track: Space & Time.

Tony Minvielle Tommaso has created a near perfect collection which mixes elements of fusion, spiritual and that extra something. Favorite track: My Body Needs To Breathe, I Doesn't.

Best of all Worlds.

Mid-2012, Mark de Clive Lowe got in touch with us and said we really needed to check out this Italian drummer he was playing with, out in Italy. His name was Tommaso Cappellato. We were immediately intrigued, however we certainly were not expecting what we heard.
Eager to know more, we made the connection and were stunned to hear the story of how, whilst living in New York, Tommaso was taken under the wing of the legendary Harry Whitaker.
Yes, THAT Harry Whitaker, of 'Black Renaissance' fame.

Tommaso and his sublime outfit Astral Travel, have created a musical work with depth and texture, that takes you on a journey out of this world. COSM'ETHIC is a thoughtfully constructed dedication to the late Harry Whitaker, steeped in the sensibilities of deep spiritual jazz, yet futuristic and fresh in its execution. Suffice to say, we jumped at the chance to put out this album and let you share in Tommaso & Astral Travel's fine musical tribute.


Thank you's:
This album is dedicated to the memory of pianist, composer, arranger and producer Harry Whitaker.

Kari Faux drops off her deluxe album 'Lowkey Superstar' plus tunes by Shunaji and Samplelov.