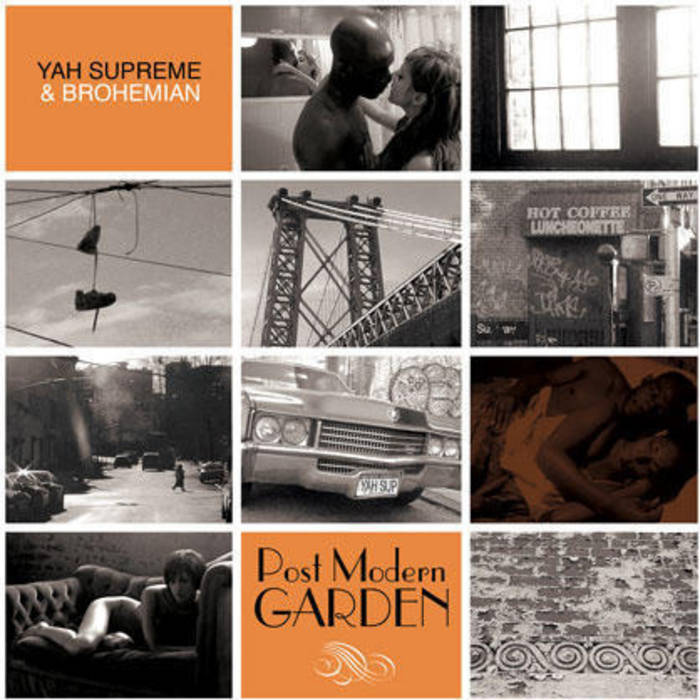 Brooklyn-bred emcee Yah Supreme made a splash in the indie hip-hop scene with producer Cave Precise. Their first 12\", \"Old & Wise\" was widely received and paved the way for them to release subsequent singles and a compilation on their self-owned label, Son Doo Recordings. With the backing of Fat Beats--the premier international independent distribution company specializing in vinyl-- Yah\'s material quickly circulated worldwide and received favorable reviews in such magazines as Vibe, Urb and HITS! The demand for Yah Supreme led to performances around the U.S. and overseas.

In addition to releasing material through Parisian production company Underground Academy, Yah is performing regularly in New York City with his live band Brohemian. Buttressed by drums, percussion, bass, vintage keys and multi-part female harmonies the \"Yah Supreme sound\" has greater depth and finesse. This stage of his musical progression was enhanced by the production of Italian composer and drummer Tommaso Cappellato. Best described as \"atmospheric hip-hop,\" these classic-soul inflected arrangements coalesce with plaintive anecdotes and earnest introspection.